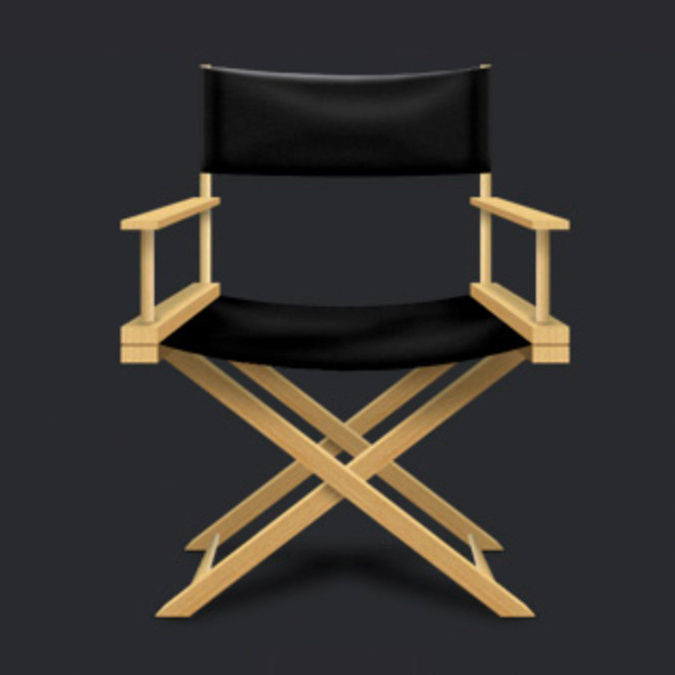 Speaking from his home in Los Angeles, television producer Dean Hargrove will recall highlights of an exceptional career and share an insider’s perspective on continuities and changes over the last six decades of American entertainment programming.  Although Hargrove’s credits are wide-ranging, he is most known for his influential work in television mystery series, beginning as a writer for The Man from U.N.C.L.E. in the mid-1960s and then becoming a producer for The Name of the Game, McCloud and Columbo. Two long-running, extremely popular series that Hargrove produced (and sometimes scripted and directed) from the mid-1980s to the mid-90s featured charismatic defense attorneys: Matlock (a folksy Andy Griffith) and Perry Mason Returns (a steely Raymond Burr).   Other Hargrove-produced mystery series included McCloud, Holvak, Madigan, Jake and the Fatman, The Father Dowling Mysteries and Diagnosis Murder.  His prodigious credits extend into the 2000s with Jane Doe, McBride and Murder 101, plus involvement in an array of international projects.

Carolyn Anderson, Professor Emerita of Communication at UMass Amherst, will begin our chat with Hargrove.   In the second half of the presentation, Zoom audience members will pose questions to our guest. 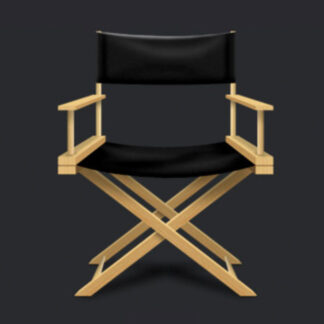