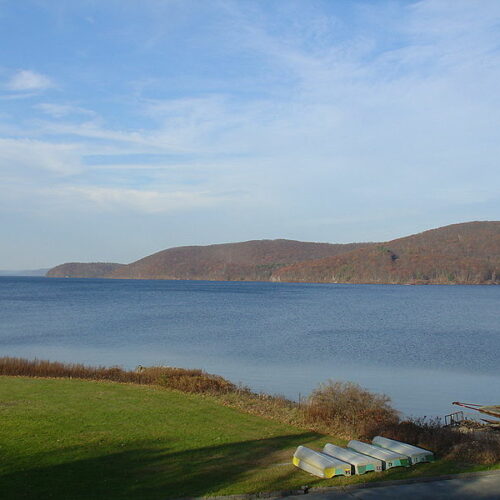 The North Quabbin, Then and Now

Using images culled from the Massachusetts Department of Conservation and Recreation archives, Dale Monette will contrast photographs documenting the construction of Quabbin Reservoir in the mid-1930s with photographs of the same locations in present-day settings.  See how houses and scenes looked during the construction period compared to how they appear some 80 years later.  Monette's presentation will feature rare archival photographs of everyday life in the four Quabbin Valley towns that would soon be no more, along with his own striking photographs of birds and animals living throughout the Quabbin watershed.

Dale Monette specializes in nature photography, wildlife and landscapes.  Since the early 1970s he has lived within two miles of the Quabbin Reservoir, where he finds many of his subjects. During the 1980s he was involved in successful efforts to return common loons and bald eagles as nesting species to the Quabbin.  Monette spent the last thirty years of his career working as an educator and interpreter for the Massachusetts Department of Conservation and Recreation.