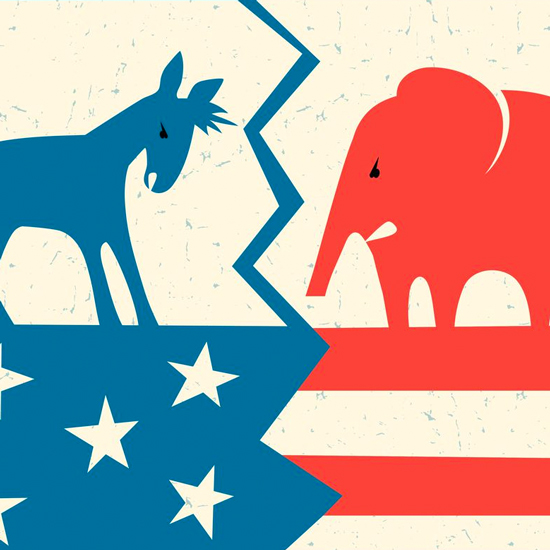 What Will Fix US Politics?

Ray La Raja’s talk will explain the current state of US politics, describing the underlying causes of political fragmentation, party polarization, and populism that help elect opportunists, cause political gridlock, and undermine American democracy.  There are no easy paths out of this current state of dysfunction.  Political analysts, however, have proposed some ideas and institutional reforms that might improve the situation.  LaRaja will discuss these, drawing out which are the most likely to be implemented and have the most significant impact.

At UMass Amherst Ray J. LaRaja is Associate Dean of the College of Social and Behavioral Sciences, Professor of Political Science, and Associate Director of the UMass Poll.  His research focuses on political parties, elections and political reform.  He co-authored Race, Class and Representation in Local Politics (2020) and Campaign Finance and Political Polarization (2015).